How to Learn Spanish Overseas!

So … you want to learn Spanish. Fantástico!

Did you know that Spanish is spoken by over 500 million people worldwide (40 million in the US), making it the second largest native language in the world? That’s one reason your cerebral cortex (the language processor in your brain) deserves a workout! 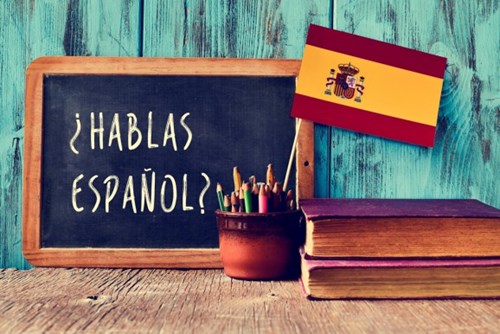 Another reason? The Spanish language has a ton of cool, non-translatable words ready to practice. Words like pardo (the colour between grey and brown), entrecejo (the space between your eyebrows) and amigovio (what you’d call a ‘friend with benefits’).

Firstly, it’s worth qualifying that not all Spaniards speak Spanish –  a few others have a recognised status in specific territories, including Basque, Catalan and Galician. However, as the only ‘official’ language in Spain and 99% of Spaniards speaking it, if you know the basics you’ll be able to at least attempt a conversation with the locals. 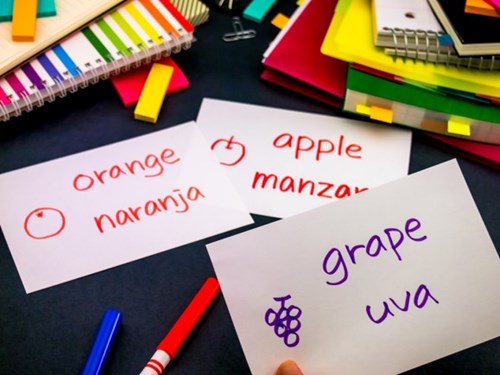 Secondly, many novice students struggle with how fast native Spaniards speak. Reading and writing the language? No hay problema! But understanding it aurally? Nope. The trick is (and many a tutor has attested to this) to train your earholes to associate Spanish sounds with the written word. And yes, unfortunately, it takes time for them to adapt.

So before you blow a wad of cash on a one-wayer and head off into the Land of the Setting Sun, download a couple of Colombian soap operas (they’re far easier to comprende than the Spanish ones!), follow a few of these tips below and you’ll be rolling your R’s like a pro in no time.

How can I learn Spanish before I go?

Quite simply, there are heaps of options, depending on the way you like to learn. Some students prefer basic audio or visual methods, some need interaction via tutorials or on-site classes and others a combination of all of these. 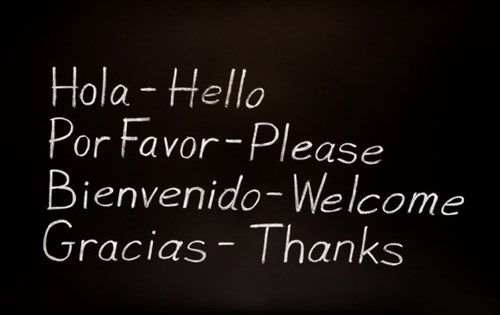 Short courses are of course an option, and they’re available Oz-wide in universities, community colleges, neighbourhood centres and specialised language schools, but can be somewhat costly (alert! you’re contemplating overseas travel), so what are some other options?

Online courses like SpanishPod 101 have tailored learning levels based on the CEFR scale (a European guideline for foreign language students) that enhance listening comprehension, Mimic Method Spanish offers accent training and companies like Audible offer audiobooks that allow you to slow down the program and learn at your own speed.

You can also You-tube it with channels like Fluentu Spanish, that provides videos with subtitles (and a cool ‘hover’ dictionary), LearnSpanish1 that gives advice on surviving everyday situations and Thespanishblog, which is tutored by a Spanish native who will help you master both pronunciation and vocab. 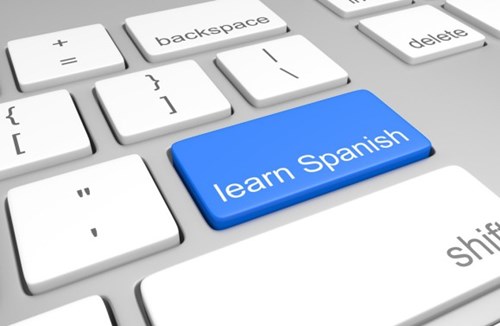 Language learning software is great for those after an all-round (and multi-sensory) solution, with products like RocketLanguages helping you to pick up key phrases quickly, Rosetta Stone Language Learning giving you an elemental blend of speaking, listening, reading and writing skills and other flasher programs that (for additional cashola of course) let you speak with like-minded students and instructors.

There are also hundreds of apps out there, including Favo which focuses on pronunciation and HelloTalk that will connect you with native Spanish speakers and allow you to interact via text messages and audio clips.

And if you’re after some not-so-traditional tools, Skype it out via Italki, which can connect you with Spanish tutors and language exchange partners (hello, freebie option), download your favourite series in Spanish (The Simpsons is even more a scream) or word-up (literally) your 90-year-old Spanish neighbour for a few educational chit chats.

How do I learn Spanish overseas?

Firstly, give some thought to your city of choice. If you’re keen to learn more than just basic ‘Castilian Spanish’, consider Valencia and the northern parts of the country, but if Spanish 101 is all you’re after, places like Madrid and Salamanca are worth a go. Lots of linguistic novices flock to hot spots like Seville and Granada and, although graciously sympathetic, the locals do have decidedly strong accents. Barcelona is also often a first pick, however many locals here don’t speak Spanish as their first language (you’ll hear Catalan spoken everywhere). 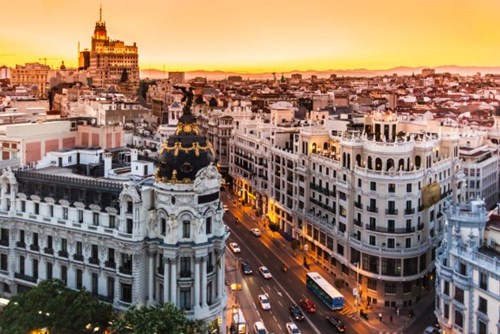 Language schools abound across Spain, including an international network run by International House (they have over 160 schools in 52 countries) and the Don Quijote schools, which are located across twelve locations.

There’s also the option, of course, of learning the language in another country besides Spain, such as central or South America. Colombia is a fantastic destination for beginners as central Colombians speak and talk relatively slowly with a minimal accent (si entiendo!). Guatemala provides the best bang for your buck, with its stack of Spanish schools and low cost of living and Costa Rica will suit learners of all levels who are after a bit of adventure on the side (think miles of coastline, lush forests and ample biodiversity). 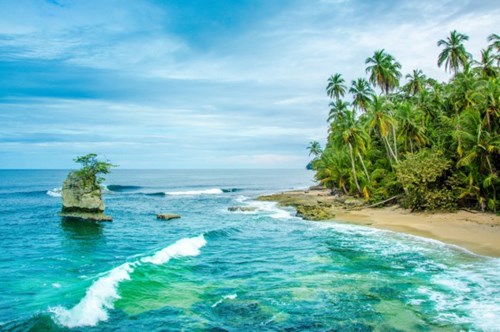 Really, it doesn’t matter what country you go to – you’re going to learn and have a lot of fun at the same time!

Spanish slang that will have you speaking like a local

So, you’ve done a bit of study, driven your flat mate bonkers with endless Rafael Nadal (or Penélope Cruz) impersonations and have dog-eared your trusty Lonely Planet phrasebook to bits. Great! But you’re going to need a bit of a heads-up on the down and dirtiness of slang speak if you’re really going to make a go of it in old Español Town. English definitions are also provided here if you’re a tad out of the cool loop.

En punto – on fleek – something that’s on point, looks good or is perfectly executed.

Solo se vive una vez – yolo – you only live once.

Perrear – twerking – the rhythmic gyrating of the lower fleshy extremities in a lascivious manner with the intent to elicit laughter or sexual arousal in one’s intended audience.

Sin filtro – no filter – saying something to the max.

Nena/nene – your bae – stands for ‘before anyone else’, or a shortened version of your ‘babe’.

Préndelo – turn up – to get loose or wild.

Desesperado – thirsty – too eager to get something.

No me importa – ‘Bye Felicia’ – when someone says goodbye and you couldn’t really give a rats. Felicia is basically a random female that nobody’s sad to see go. 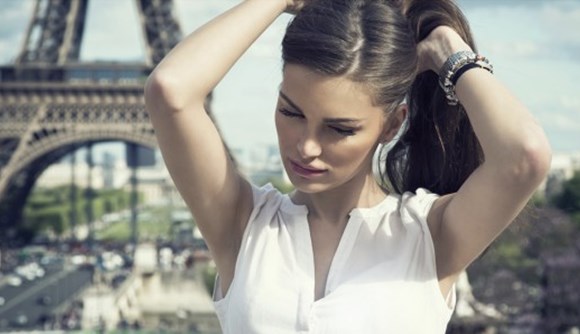 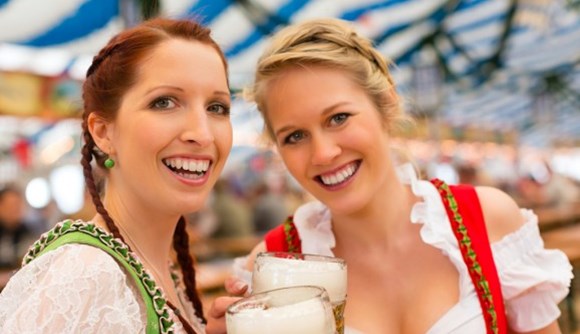 One fine day in the autumn of 1810, a prince named Ludwig married a princess named Therese in a grassy field i…