Holidays for Singles – The Best Destinations for Solo Travellers

It’s all about you after all

Want to travel alone ‘cause you’re not lonely? Easily done. There are a myriad of cultural kaleidoscopes, breathtaking natural wonders and party hot spots around the globe that will offer you multiple scrapbooks of memories and the chance to get up close and personal with other thrill-seeking nomads. Venture on, dear traveller. 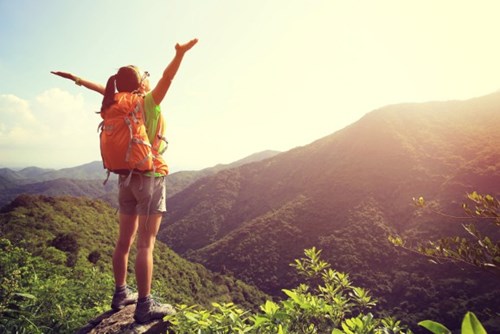 The destination of choice for many a debaucherous buck’s party and girlie-weekend-without-the-lads, Sin City offers 24-hour frivolity for ragers and adventurers alike. With roof-top rollercoasters, insane pool parties, world-class entertainment, around-the-clock casinos and over 42 million people a year visiting this crazy spot, you’re sure to make a few new buddies.

This tropical oasis’ glitzy hotel zone, framed by beach bars and endless stretches of blinding-white coastline, offers opportunities for unabashed partying and endless tête-à-têtes with fellow travellers. Or if you prefer a less gaudy scene, spend your days snorkeling the azure waters, before heading downtown for a bit of a wiggle with a local at one of the rowdy salsa clubs. 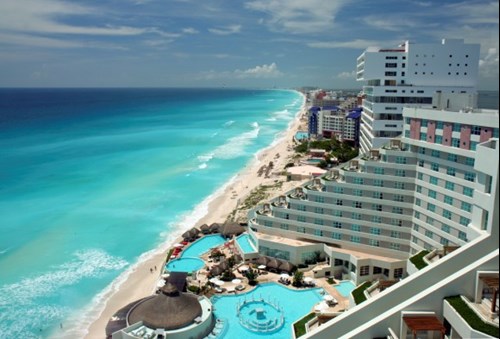 Touted as the ‘Live Music Capital of the World’, this laid-back city has a definitively hippy soul and a renowned nightlife. Weekends and UT Football game days call for huge street parties, with Stetson-wearing locals and visitors alike piling into the bars and clubs for some light relief. The city also hosts two world-renowned musical festivals that will top off a memory-making holiday.

Sun-kissed beach babes, salt-encrusted lifesavers and endless days of tropical weather, pristine beaches and some of the country’s best nightlife. Miami is an awesome town for singles and with the sultry Cuban influences of the Little Havana district, there are plenty of beckoning bars and sunset salsa parties (head for South Beach for the younger crowds) to indulge in. 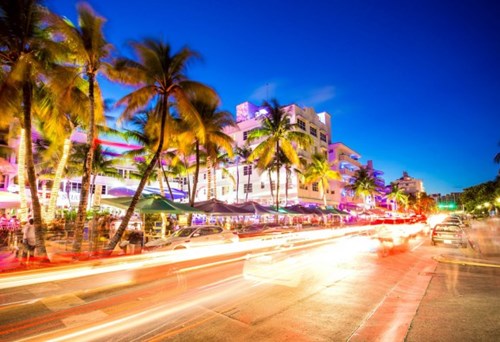 Heralded as a ‘cultural juggernaut’, Montreal is filled to the brim with a fascinating collection of neighbourhoods touting writers, artists and musicians, cementing the city’s reputation as a cutting edge arts centre. Single peeps will love its huge selection of summer festivals, including Piknic Electronik and with the city’s nightclubs situated in a tidy cluster of five neighbourhoods, an efficient night of bar-hopping will be no sweat. 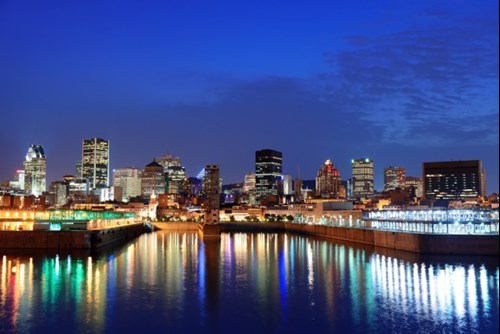 Travellers flock to the ‘Paris of South America’ for its trendy cafés, famed steakhouses and vibrant nightlife. The Soho district is perfect for scouring market stalls and after the touristy stuff’s done, grab a Yerba Mate (a South American kind of tea) from a roadside café and people-watch til sunset. Be sure to recharge with an afternoon siesta, as most of the bars and clubs don’t warm up until well after midnight. Then get your tango on! 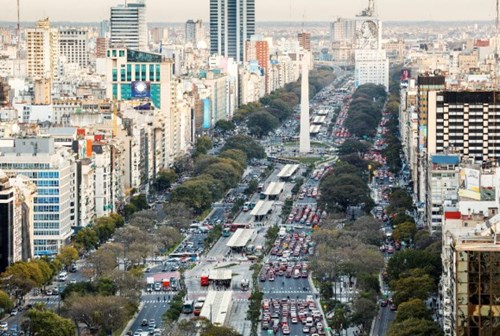 A hot-spot for singles, prepare to snorkel-away your days in the picture-postcard waters, take an island adventure tour or while away the hours with a Caribbean cocktail or two on the balcony of your ‘adults-only’ villa. Once night falls, head to a club for an all-night dance party or spice it up a little with a trip aboard a party bus, where you can practice your best Spanish accent with like-minded revellers. 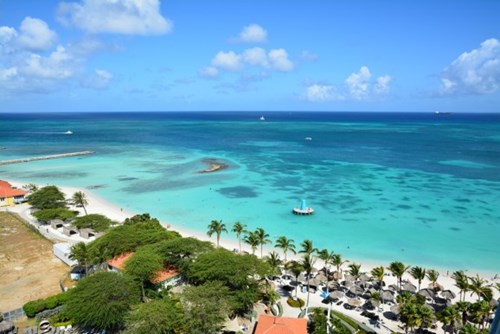 An adventurer’s dream, globe-trotting tourists have a host of choices here, from hiking through ‘cloud forests’, kayaking white-water rapids and surfing some of the best beach breaks in the world. As one of the safest countries to visit in Central America (and formerly ranked number one on the Happy Planet Index), it’s filled with expats and wandering souls, who are welcomed with open arms by the locals who embrace the easy going rhythms of ‘pura vida’ (pure life). 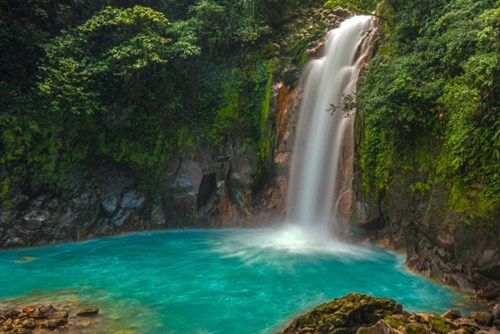 Its quaint labelling as the ‘Land of Smiles’ epitomises this city’s sense of sà·nùk (fun), which threads through every aspect of day-to-day life from haggling at hidden street markets to enjoying some retail therapy in an air-conditioned megamall. Take a trip to a floating market for a nibble on a fried tarantula, meander through the sleazy strips of smoky bars and mingle with a myriad of solo travellers who come to Bangkok for a dizzying mix of culture and hedonism. 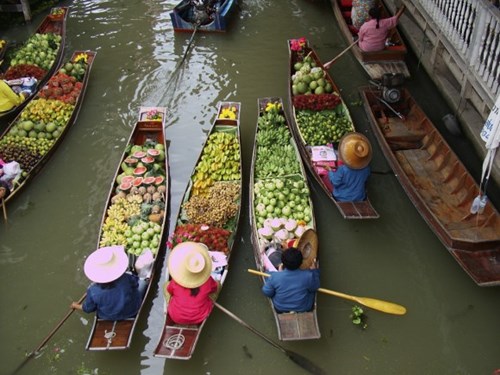 Although known for its strict laws, its orderly constitution also makes Singapore an extremely safe place to travel for solo wanderers. With smoky temples perched majestically amid the shadows of high rises, street food stalls flaunting Chinese and Indian influences and ancient rainforests teaming with screeching monkeys, this is a destination of many contrasts. Sip on a Singapore Sling in historic Emerald Hill, before heading to Geylang Road for an eye-goggling look at the local ‘talent’. 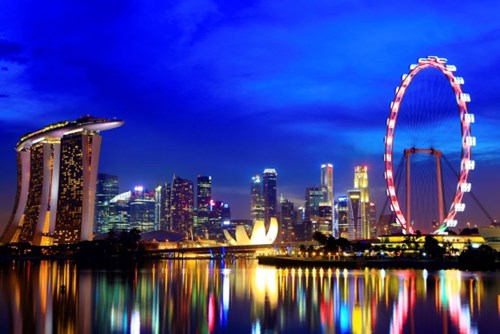 Another touristy hotspot, this city offers World Heritage sites, ancient monasteries and sun-drenched beaches peppered with rustic chiringuitos, where you can grab a not-too-shabby tapas while admiring the views. Shop on Passeig de Gracia and take a pit stop at a local cantina for a thirst-quenching sangria, before heading to the Gothic Quarter and its haze of cava bars, live music venues and flamenco clubs. 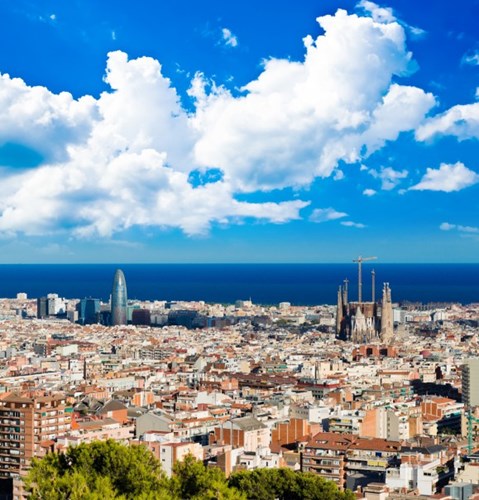 Laid back with an urban flair, this city is certainly one of the most liberal destinations in Europe. Explore its 100-or-so museums, take a bike tour amid a flurry of morning commuters or hop aboard an open-air canal boat for a cruise of its meandering waterways. Then at nightfall, check out a sassy jazz bar, hip hop your way ‘til dawn at a local club or head to the Red Light District for a gawk at the live shows and coffee shop connoisseurs. 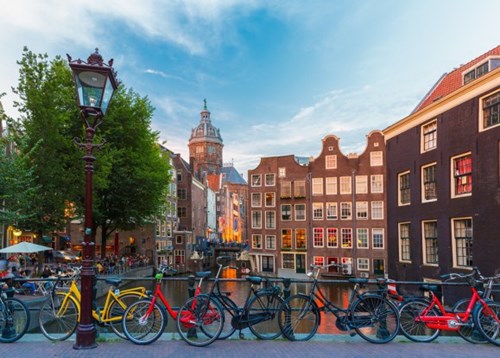 Jostling for supremacy of the title, ‘The City that Never Sleeps’, Berlin is a bon vivant melting pot, with a free wheeling nature, creative underbelly and 48-hour-party mentality. Culture buffs will love traipsing the remnants of the Berlin Wall, but singles after a bit of action should anticipate nightfall when a barrage of underground house parties, saucy cabarets and techno temples surface to astound and delight. 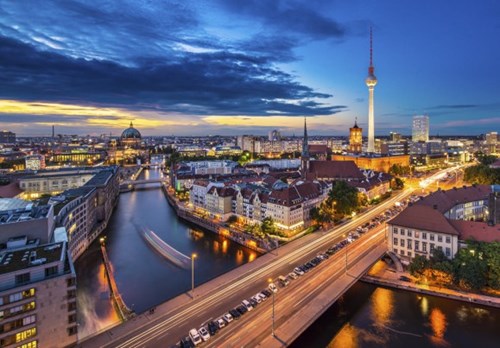 Still not convinced? Tape this random quote to your fridge and start packing …

Travelling alone is the single best gift you can give yourself. 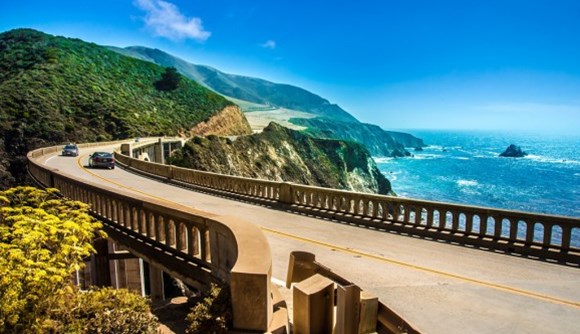 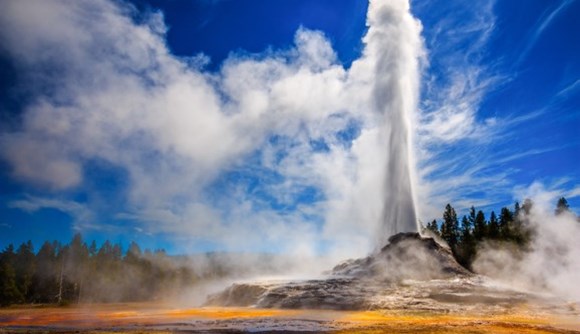 Assemble the wolf pack, harness that testosterone and prepare for the holiday of a lifetime. Whether you’re an…