Five of the best hiking experiences in Romania

Romanians often use idioms to spice up their conversations and surprisingly a lot of them are about cats which are called mâțăs or a pisicăs. Here are some of the weirdest ones…

The saying ‘a prinde cu mâța-n sac’ literally means to ‘catch someone with the cat in the bag’ which describes someone who has been caught red-handed. Poor kitty!

‘Ce naște din pisica, șoareci mănâncă’ means ‘if born by a cat, it will eat mice’, which relates to children inevitably resembling their parents. Yep, that makes sense!

If you are extremely lucky, someone might say ‘a-i oua și mâța’ which translates as ‘even the cat is laying eggs’. Apart from Romanian chickens we hope!

When Romanians want to tackle a problem head on, they might say ‘a rupe pisica-n două’, which means ‘to break the cat in half’. Not very animal-friendly we know!

Also known as Transylvania’s Alps, the Fagaras Mountains probably offer the most dramatic landscapes in the country with their narrow trails, rocky crests and top-of-the-world views. If you’re a seasoned hiker, tackling the 2544 metre Moldoveanu Peak will have you at Romania’s highest point, however you’ll need at least five days to conquer it, and an experienced guide is recommended as the area’s remote and weather conditions can change in a matter of minutes. 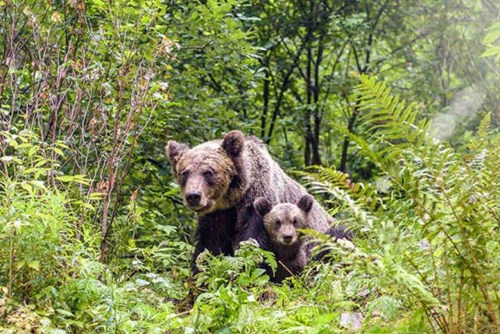 A vast wilderness awaits in the western part of the range, which is perfect for those wanting a low-level but nonetheless challenging hike. For a completely different add-on, consider booking a bear-watching tour from Brasov. Romania is home to the largest brown bear population in Europe, so you’re sure to spot one of these furry critters.

If you prefer slightly less energetic photo ops in the area, head for the Transfagarasan Road, one of the country’s top tourist attractions which offers breathtaking views over 2000 metres above Transylvania’s plains.

If you prefer a self-guided hiking trip, then the Bucegi Mountains are ideal as they are the most accessible in Romania. Renowned for attractions like the Babele and Sphinx rock formations, Omu Peak is the highest mountain in this area at 2505 metres. 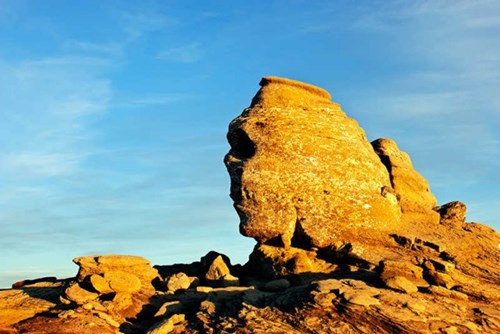 You can catch a cable car from Busteni to reach Babele, or one from Sinaia will transport you to a 2200-metre-high soft plateau where spectacular hiking trails also await. While you’re here, don’t miss a visit to the picture-book-perfect Peles Castle, or hit the slopes at the Sinaia or Busteni ski resorts.

One of the prettiest mountain ranges in the whole of Romania (although they’re all pretty special), the ridges and limestone formations around this area will challenge hikers looking for a relatively swift mountain adventure.

Experienced thrill seekers should aim for the peak that sits at 2239 metres, and lower-altitude trekkers can be rewarded with the stunning scenery that surrounds traditional villages like Sirnea, Magura, Pestera and Moeciu (along with the herds-upon-herds of fluffy white sheep that go with them).

For a more culturally rich journey, book a hiking tour where you can feast your way through mounds of bark-wrapped local cheeses, check out Zarnesti Gorge, and get your goth on with a visit to Bran Castle, otherwise known as Dracula’s Castle.

While the Apuseni Mountains aren’t remarkably lofty, there are other trek-worthy sites here worth pulling those hiking boots on for, including the area’s national park that contains Motilor Land, one of the most popular outdoor destinations in Transylvania. 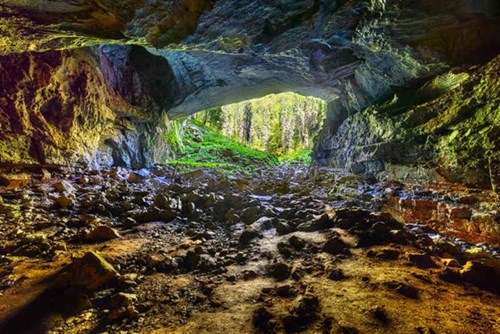 The Apuseni Nature Park is known as a ‘cavers’ paradise’, and is filled with mysterious underground rivers, beautiful cave decorations and the fossils of animals that existed waaaaay back in the Ice Age. Here you can abseil narrow canyons, trek through Turda Gorge, fossick among the caves of the Scarita Belioara, and walk deep within the depths of the Scarisoara Glacier, one of the biggest glacier caves in Romania.

For those looking to up the ante, Retezat Natural Park in south western Romania is a pristine, virtually uninhabited area of the southern group of Carpathian Mountains which offers experienced hikers spectacular views from 2509-metre-high Peleaga Peak. Domogled-Valea Cernei National Park is also nearby with a myriad of sinkholes and cirques (amphitheatre-like valleys formed by glacial erosion) to explore. 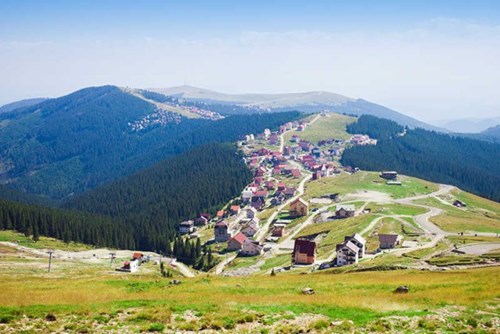 A hike in Nera Gorge–Beușnița National Park will offer you a glimpse of some of the native wildlife including deers, badgers, otters and grey wolves, and south of the Anina Mountains, you’ll find the Bigăr waterfall. This amazing landmark has been listed as one of the top eight unique waterfalls in the world due to its location at the halfway point between the Equator and the North Pole. It has to be seen to be believed!

Romania’s climate is temperate, however can be erratic and therefore dangerous at higher altitudes, so do your research and be well-prepared. Mornings and evenings can be cold, but it’s colder the higher you go with the increased likelihood of rain. The best time to hike is between April and October for trails below 2000 metres and from June until the first snow in early October if you’re tackling hikes above that.

Regardless of your fitness level and whether you prefer a self-guided trip or one led by an experienced mountain guide, Romania offers an incredibly diverse range of hiking opportunities. Most hiking trails don’t require any technical equipment other than standard hiking gear, however there are some areas where you’ll need to have top-notch mountaineering abilities.

Preparation is crucial – traversing Romania can take a considerable amount of time, many trail signs and maps are directed at locals (i.e. not in English!), and weather conditions can change rapidly. Therefore, pack appropriately for the type of hike you’re undertaking, and let people know where you’re going. You should also plan your route according to water sources as many of the streams and rivers here are also used by livestock, however the designated ‘Izvor’ springs you’ll find along the trails are safe for human consumption.

Romania also has rich wildlife biodiversity including the largest brown bear population in Europe, so take care when hiking, and cook and dispose of food safely. And remember! Bears that are surprised will often attack out of fear, so walk noisily (or sing as you stroll) and pack the bear spray (yes, there is such a thing). Given the degree of challenges and risks involved, make sure you also have the appropriate type of travel insurance before you go! 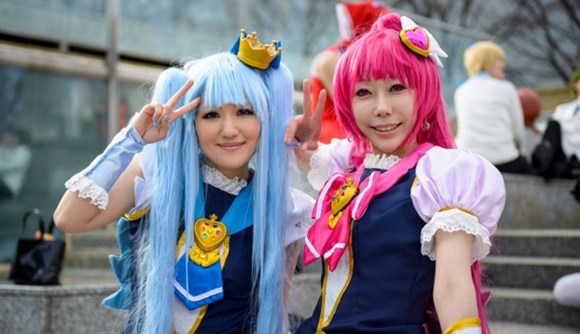 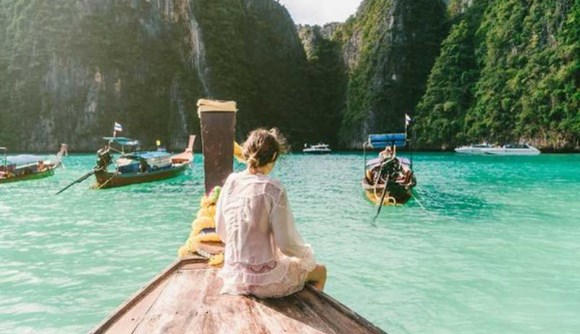 10 awesome reasons to head to Asia this Christmas