Inspiring travel blogs from around the world

Have passport, should travel

With the millions of adventure-bound travelling nomads out there traipsing the time-worn paths of this expansive planet, it’s little wonder that there are so many blogging adventurers willing to bare their literary souls to us mere readers, in the hope of offering a little come-join-me inspiration. Here is a clunkily categorised list of a few that make the top 100. 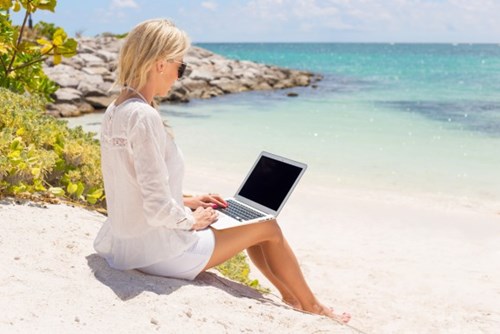 As a seasoned blogger (and one of the originals), Nomadic Matt’s site is still one of the most popular world-wide. The author of the New York Times best-selling book, How to Travel the World on $50 a Day, his site focuses on travel tips and advice and his City Guides are a traveller’s must-go-to.

Tim Leffel is an award-winning blogger and author and his site, Cheapest Destinations Blog, offers sage advice on how to get the most bang for your buck when travelling. He has circled the globe three times and by taking his advice you’ll, in his own words, “ … get more than two decades of perspective. With a dash of cranky scepticism”.

Best friends, Agness and Cez, aka the tramps behind the eTramping blog, are a dynamic, Polish duo who have not had a permanent home since 2011. With insightful musings on travelling the world for less than $25 a day, their mantra is simple, yet sensible. “Walk instead of taxi, hostel instead of hotel, one room instead of two, street food instead of restaurant food and smile instead of being serious all the time”. 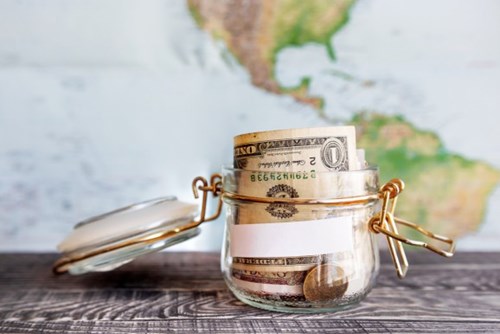 For those after a little fancier advice, A Luxury Travel Blog is targeted at the ‘discerning traveller’, providing info on the world’s finest restaurants and most luxurious resorts and hotels. Launched by Paul Johnson (who worked in the travel industry for more than 25 years), he’s got around 400 writers on board, so has a fair bit of street cred and offers some great advice … if you’ve got a bit of moula to burn, that is!

Another upscale blog, http://velvetescape.com/ is the brainchild of Keith Jenkins, an ex-banker (is money savvy), which focuses on luxury travel adventures. Having visited 80 countries over six continents, he’s seen a bit, but is quick to point out that his definition of luxury travel, “goes beyond staying in five-star hotels or eating in Michelin-star restaurants” and is about “the experience and what we gain from it”. 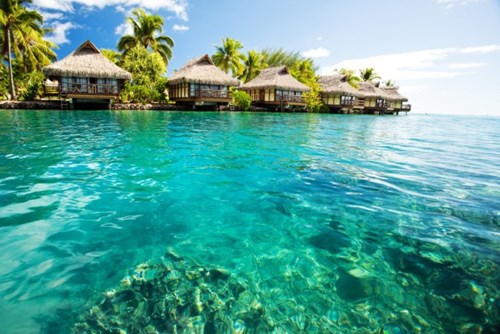 These two loved-up Canadians (Deb and Dave) are veteran travellers, who live by the motto, ‘Adventure is for Everyone’. Their blog, The Planet D, is filled with inspirational photos, well-crafted stories and lots of advice about how to turn your yearning for adventure into reality, regardless of whether you’re an Epic Adventurer, Meaningful Traveller or Adrenalin Junkie (their descriptions).

In 2010, American Matthew quit his job, left his girlfriend (ouch) and bought a plane ticket to Guatemala. Since then, he’s been relating his ramblings (on everything from his Sak Yant tattoo experience to camping on an erupting volcano in Guatemala), via his blog, The Expert Vagabond. He’s a ‘breaking out of your comfort zone’ type traveller and his photography is top-notch.

Sebastian grew up swimming and sailing on a Spanish island, before moving to Australia (Brisbane, in fact, which he lists as one of his favourite places) for work. He’s lived in 10 countries, travelled to nearly 100, speaks five languages and his blog, Off the Path is a delightful mishmash of inspiring guides, travel tips and videos that will ‘encourage you to pursue your own dreams’. 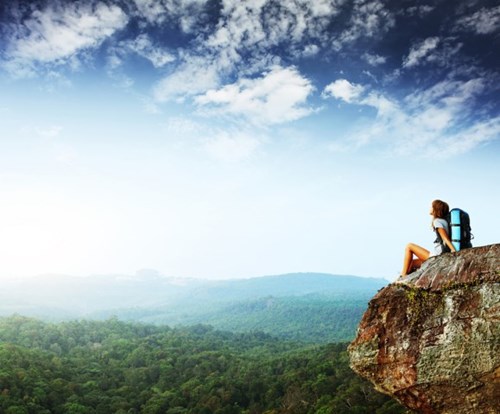 This former lawyer and foodie quit her job in 2008 to do what she loves most – telling stories, connecting others to the world and well, eating. Jodi’s cites her blog, Legal Nomads, as a place to connect people obsessed with food, a resource for celiacs (she’s one herself) and about ‘the human experience in a modern, digital world’.

Love Asian food? Then you need to hop aboard the Migrationology train. Launched by Mark Wiens in 2009, his blog celebrates the gastronomic delights of food, glorious food. And you can tell. The site is jam packed full of tales of detailed scoffing, close-ups of delectable dishes and advice on where to get some of the most authentic dishes around the world. 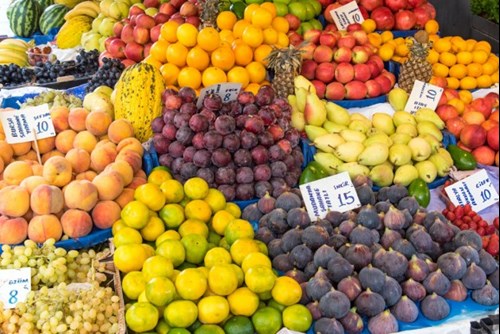 Ken Kaminesky’s blog is a certainly a feast for the eyeballs. As a former editorial photographer (including working for Getty), he switched to shooting travel images (which are quite simply, breathtaking) five years ago and hasn’t looked back since. In 2015, he co-founded Dream Photo Tours, which leads avid photo enthusiasts on round-the-world jaunts in the quest for ‘the perfect shot’.

After completing degrees in Political Science and Geography, Brendan headed to South America and that was it … he was hooked on travel. Fast forward to the present day and this photographer/ journalist has been published in the National Geographic Traveler magazine, has his own YouTube channel and runs a burgeoning blog, featuring tutorials, e-books and travel guides.

It was Bret Love’s experiences on safari in Kruger National Park that got the ball rolling and six years on (and after meeting partner, Mary), this passionate twosome launched Green Global Travel. With a focus on ‘Saving the World One Story at a Time’, their site is dedicated to travel from an ecotourism and conservation perspective, with a focus on preserving our world’s global culture.

A bit of fun 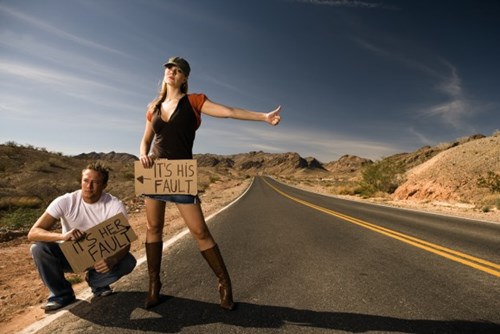 This Californian native left a corporate finance career to travel (she’s ‘done’ over 30 countries) and her blog is a light hearted, female-revelling collection of ‘bucket list’ adventures. From food and fashion to festivals and philanthropy, Kiersten also gives advice on solo travelling, chick-friendly packing tips and offers a Beginner Blogging Program in her online store (among other lady like things). 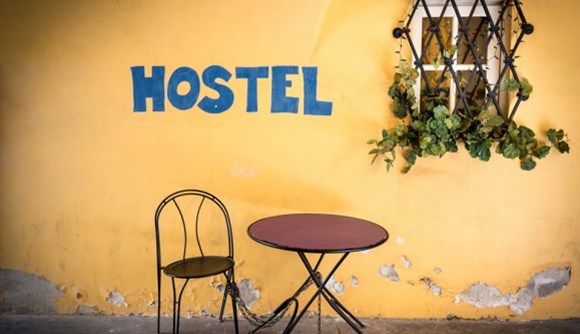 Forget moth eaten mattresses, prison-style dining rooms and showers that should be renamed to ‘trickles’, host… 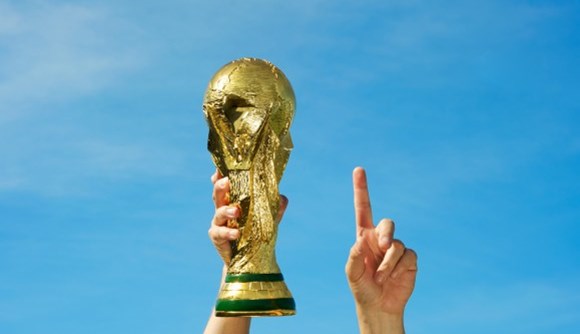 Sports mad, you love nothing better than a weekend on the couch with tasty snacks and ice-cold ale in hand, ch…