Sports mad, you love nothing better than a weekend on the couch with tasty snacks and ice-cold ale in hand, channel surfing between your favourite events. But there’s nothing quite like the frenzy and fervour that comes with seeing an event live. So let’s buckle up for a rundown of must-do-before-I-get-too-old experiences from around the world.

Spot of tennis, anyone? If it’s a resounding, “Ace!” (and you happen to be in London), then this is a no brainer. 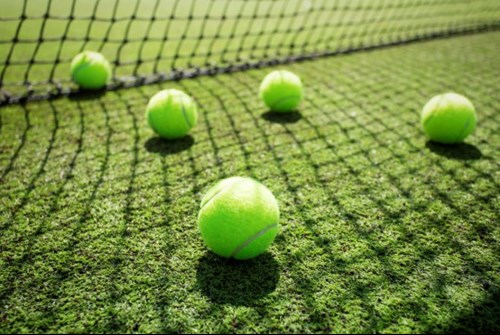 Why go? One of the most famous sporting events in the world that’s attended by royalty and rock stars alike, Wimbledon is as much about the atmosphere as it is about the viewing of some of the most accomplished athletes you’ll ever see. Recline back with a punnet of strawberries and a bubbling glass of Pimms and watch the likes of Djokovic, Murray and a Williams (or two) work their dextrous magic.

Augusta, Georgia’s the place to be if you’re a golfing fan and April the perfect time to catch the classic moves of this premier golfing event in full swing. 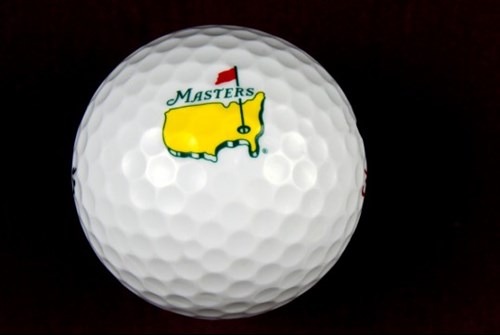 Why go? The best in the world descend on the hallowed turf of the Augusta National Golf Club for a few intense days of bunker and water hazard negotiation, with the enviable ‘green jacket’ awaiting the victor. A restricted crowd of 40,000 spectators is allowed ‘on course’ during each tournament day, so it pays to book ahead.

Speed freak, petrol head or grease monkey? Then you’ll be firing on four cylinders if you nab a front row ticket to the mecca of burning rubber. 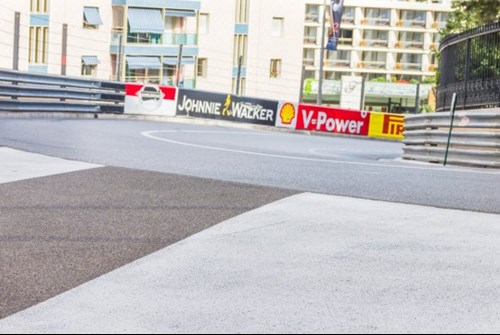 Why go? Rub shoulders with the glamorous and wealthy and soak up the fume-fuelled frenzy that sums up a premier street circuit event. Your closeness to the action will probably just pip the jaw dropping scenery at the post, so game ones should try for a spot in the crowd at Monaco’s Casino Square, where drivers make a right-hand turn at around 125 kilometres an hour. 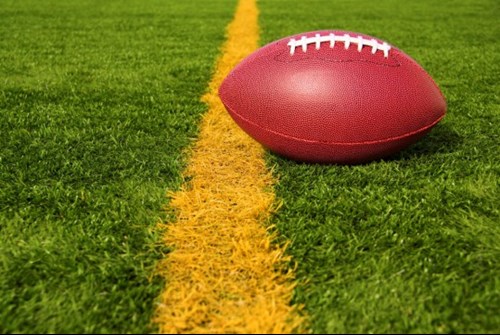 Why go? So big that even the commercials are worth watching (advertisers pay upwards of $4 million for a 30-second spot), this crazy-arse spectacle attracts over 111 million viewers worldwide. If you’re lucky enough to score a seat in the city’s NRG Stadium, get ready to experience the full theatre of thousands of screaming fans losing it in between scoffing hot dogs and downing warm beer.

2018’s World Cup in Moscow will be worth the trip, as it will be the first time it’s been hosted on the European continent since 2006. 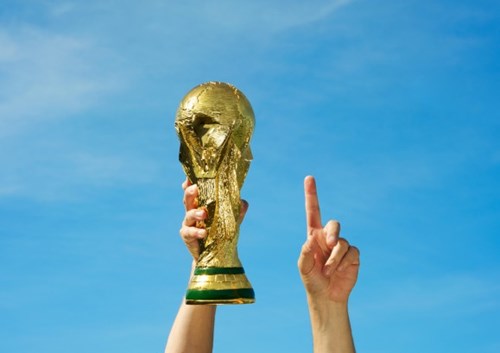 Why go? The world’s most watched sporting event (literally billions of people view it), the World Cup is the culmination of four years of competition between thirty-two nations. Fans spend their life savings on the chance to see a game, and superstars put their (million dollar contractual) reputations on the line. This is a showcase of the finest squads across a myriad of hemispheres and continents, playing for a once in a lifetime honour. It’s a big deal, people.

Did you know that New Zealand, with three wins, are the most successful team in the history of the tournament? Probably about time someone else had a crack at it then, eh bro?

Why go? 2019 heralds the celebration of the ninth World Cup, with the host country nominated as Japan, making it the first time the tournament has been held in Asia. Qualifiers have already commenced in Sweden with 12 teams having secured their place for the event, with the final due to be held at the International Stadium Yokohama in Kanagawa.

To view cycling at its finest played out amid some of Europe’s most breathtaking scenery, nothing compares to the three weeks of excitement and revelry that encompasses The Tour. 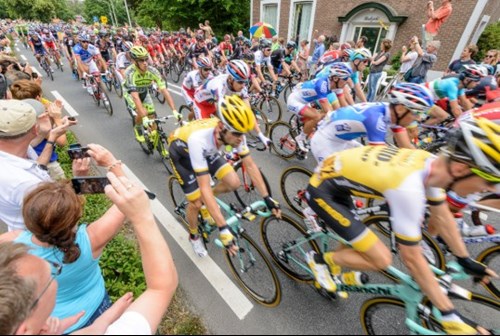 Why go? For cycling enthusiasts, making the pilgrimage to this travelling feast of athletic brilliance is not a question of ‘if’ but ‘when’. Witness super humans ascending crazy-high mountains, whipping around curves and bends at breakneck pace and pumping the pedals for what seems like endless hours. Even a whizzing glimpse of the peloton will give you a buzz that’s hard to beat.

Have a gander at some of the world’s most skilful and highest paid athletes (Cleveland’s LeBron James has a yearly salary of over $23 million) sweat it out over 82 nail biting games, before the winning team slam dunks the NBA crown. 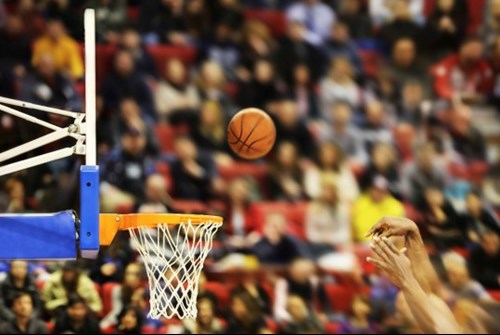 Why go? Musical performances, cheerleaders resembling Las Vegas show girls and movie stars vying for air time in the front row seats … this is not just a game, it’s a crazy-arsed Yanky blockbuster. This is three hours of super-charged, non-stop entertainment that will have the most seasoned of couch potatoes jumping out of their seats.

The 2017 to 2018 Ashes series will be held literally on our doorstep next year, with games held around Oz including at The Gabba, the WACA Ground and the Melbourne and Sydney Cricket Grounds. 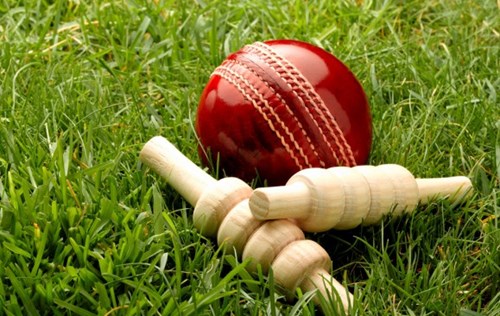 Why go?  Cricket’s oldest rivalry will be played out on some of the country’s mightiest sporting grounds in a series that will culminate with the clinching of one of the world’s most desirable (and smallest) sporting trophies. Watch the Baggy Greens face off the Poms amid a cacophony of raucous Barmy Army-ites and Richie Benaud lookalikes.

Catch the second half of the WSL’s monster competition at three sweet spots in the Northern Hemisphere (Portugal, Hawaii and Mexico) including, for the first time, a Women’s Championship Event. 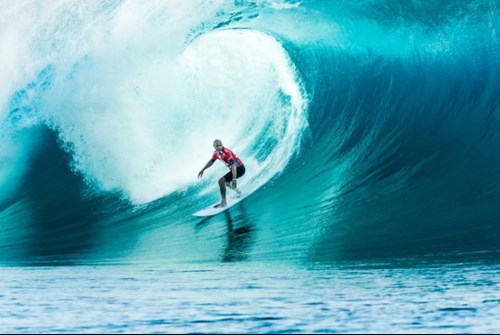 Why go? View the world’s craziest surfers facing the elements and tackling some of the planet’s most perilous and unpredictable surf breaks in a series of challenges that will see them chasing uber-barrels and conquering (or wiping out on) waves up to 25 feet high.

One of the greatest sporting events in the world, the Summer Olympics attracts over 11,000 athletes across 200 nations, all vying for the title of Olympic Gold Medalist, thus securing them in the annals of sporting history. 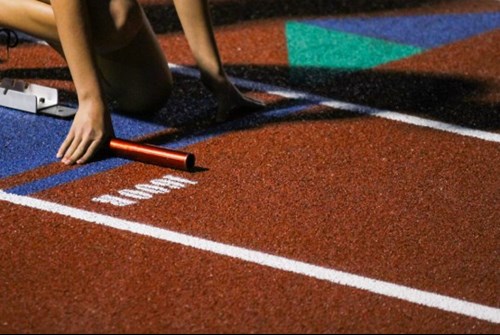 Why go? From the torch lighting at the opening ceremony to the humongous, televised party that marks the end of this once-every-four-years event, the Olympics is a sport’s lovers visual smorgasbord, beamed to over 30 million punters worldwide. The 2020 Games will be held in Tokyo, with the IOC adding a number of additional sports to the entertaining line-up including karate, skateboarding, baseball and surfing. Green Travel – Save the planet, while traipsing the planet!

Travelling the world expands our minds, creates unforgettable memories and gifts us with a kaleidoscope of ama… 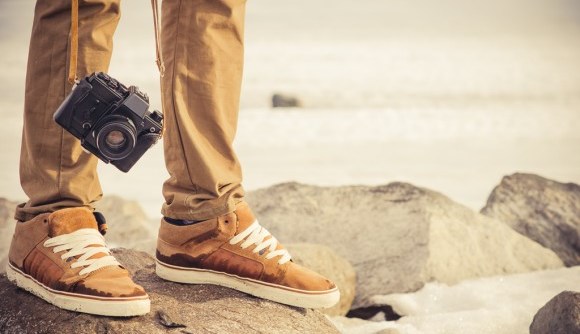 Flashpacking? What the hell is that? OK, so you know what backpacking is. The dictionary definition states tha…