How to Learn French!

So … you want to learn French. Incroyable!

The seductive powers of the French language have been universally renowned for years and nannas and tweens alike to this day have been known to succumb to that ‘weak at the knees’ feeling upon hearing the tones of a little Francophilian twang. Linguistic experts maintain that it’s all a bit far-fetched of course, but if you’d have to choose to learn a foreign language, why not pick the world’s sexiest? A few random facts first. French is spoken by 270 million people over five continents, it was the official language of England for over 300 years and it’s one of only six official languages of the United Nations. Oh, and celebs like Chloë Sevigny, Johnny Depp and Bradley Cooper speak it.

What more do you need people?

Thankfully, French is the only official language of France and it’s pretty popular too. Other regional languages you may come across (as a secondary language) are German, Celtic and other Gallo-Romance dialects, but these form a miniscule percentage of what the entire population speaks. Whew!

Learning French is relatively easy, although perhaps one of the most frustrating factors newbies experience is their inability to understand what a native Frenchie is saying, when one word seems to seamlessly (and oh-so-beautifully) blur into another. Oui, oui you might say. This is because the French language uses ‘liason’, which basically means, “the pronunciation of a word-final consonant due to a following vowel sound”. 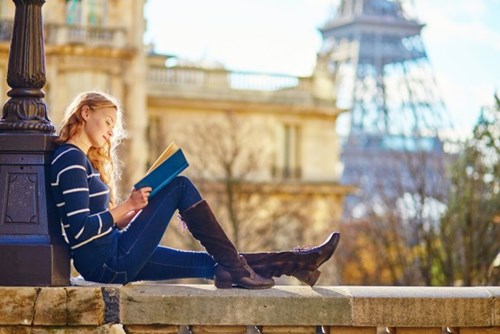 Training your ears to associate French sounds with the written form is the key to reducing this très frustrating factor. In fact, with just a few weeks of consistent practice you should have a handle on the phonetic system, its connection to pronunciation and how the words actually flow together. Tips? Enjoy some couch time with a French classic, switch on a film’s optional subtitles where you can or check out one of your favourite series in French (there’s nothing sexier than a vampire with an accent).

When you think about, it shouldn’t be that daunting given that the English language is 30% French. C’est la vie! It’s déjà vu! (Just some random phrases you should know).

How can I learn French before I go?

Depending on whether you’re a visual, aural, verbal or social learner (or a unique combination of these), you’ve got a ton of options. French language courses are offered at unis, TAFES and community colleges or you can go a little ooh-la-la and opt for a stint at a French language school. Alliance Francaise is probably one of the most well known in downtown Oz (and around the world) and offers courses for all levels as well a range of workshops and cultural activities (including French yoga). 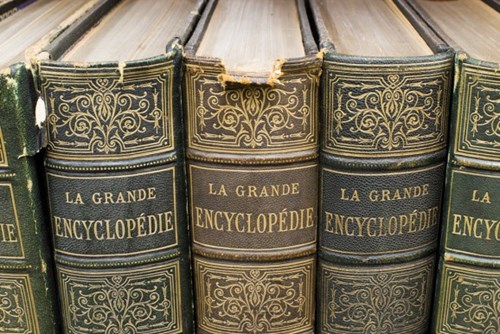 Immersion software is all the go these days and Rosetta Stone French is one of the most popular, with core lessons lasting up to 30 minutes (any more and you’d be toast I’d say), a variety of resources, games and a portal where you can speak with online experts. Assimil focuses on audio training with an emphasis on learning sentences so that your vocab develops in line with everyday situations, Pimsleur uses spaced repetition, allowing you to retain the new vocab in your long-term memory and FluentU takes real-world videos (movie trailers, music videos and the like) and tweaks them into personalised language lessons that more accurately reflect what’s happening in the real (French) world.

Other website learning options include language exchange communities like languageforexchange.com that are free to join and allow you to virtually meet up with like-minded language students, audio downloads like FrenchPod101 which has daily podcast lessons, and CoffeeBreak French which teaches the absolute basics of French right up to an advanced level in a super-fun, caffeinated environment.

Then there are other digital tools like smartphone apps (HelloTalk connects you with native French speakers for free), Skype (Italki allows you to book one-on-one video lessons) and YouTube (which offers hundreds of thousands of videos for you to explore).

How do I learn French overseas?

Language schools abound in France, including national mobs like Alliance Francaise (oui, they’re everywhere), Berlitz, which has centres in all major cities and France Langue, which provides specialised training for all levels including for those who aspire to working in the French medical or legal professions (you wish).

City-based schools include Paris’ Accord Ecole de Langue, an accredited organisation that also offers work experience opportunities, the Lyon Bleu International, which provides a quality alternative to the larger, more traditional schools and the Easy French Learning Institute in Marseille, which offers tailor made experiences. Accent Francais in Montpelier is also a great choice for those wanting to immerse themselves in real-life scenarios and Azurlingua in Nice uses a range of teaching materials including video, audio, comics, movie clips and awwww… well-known French songs. 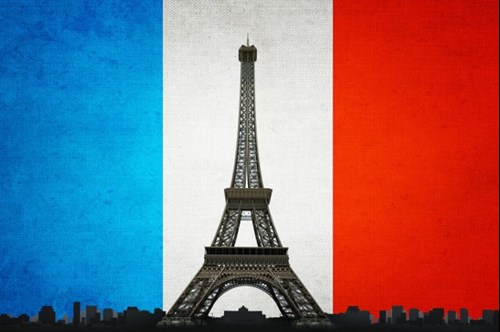 French slang that will have you speaking like a local

You learnt a bit of French at high school, recently downloaded a couple of online tutes and you’re now a master polyglot, right? Bah-bow.

You’d better get your beret-less head around these first …

… Which you won’t be, if you get learning.

How to Learn Japanese!

It’s a fact. Learning a new language makes you smarter because your brain grows. And if you learn Japanese, it… 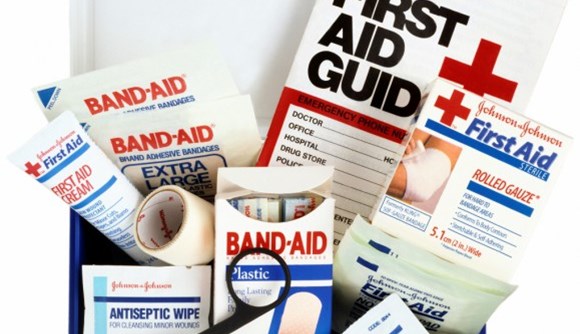 OK so the word ‘perfect’ may be a bit of an exaggeration here because the truth is, there’s no ‘perfect’ kit,…