How to Learn Japanese!

So … you want to learn Japanese … Kakkoii!

It’s a fact. Learning a new language makes you smarter because your brain grows. And if you learn Japanese, it will grow in a way that makes you fairly unique because only about 2% of the world’s population speaks the language. Now that’ll look pretty impressive on your global CV!

Most of the languages spoken in Japan are Japonic, however there are a number of dialects (including the Tokyo dialect) that are considered ‘standard’. Languages spoken in places like Okinawa and parts of Kagoshima are quite different and are classified as ‘island’ languages, and in Hokkaido, the indigenous people speak a number of Ainu languages that don’t fall under any category and are classified as ‘critically endangered’ by UNESCO.

Learning Japanese is tricky, there’s no two ways about it. Aside from the new text you need to learn, the Japanese language has thousands of characters (52 letters in the English alphabet? Phfft), and three separate writing systems (Hiragana, Katakana and Kanji, in case you’re interested), all of which have a different alphabet. Tops. But let’s not get too sub-confident.

There are resounding positives to mastering the language. It can be the basis for experiencing a new culture (hello, Japanese anime), it increases your job options (Japan is the world’s third largest economy) and it’ll be easy to make lots of cool, new friends online (it’s one of the world’s most internet savvy countries). Plus, apparently English is harder to learn. So, what’s the problem?

How can I learn Japanese before I go to Japan?

What type of learner are you? Verbal, visual, aural, social … perhaps even anti-social? (in which case, you’ll probably want to skip fellow learner bonding). If you’ve got cash to splash of course language schools are the go, but if not, our wonderful worldwide web has options galore no matter what your flavour.

Professional language teachers warn that the process can take years (hey, we love a challenge!) and recommend you start off by learning the first of two phonetic ‘alphabets’, Hiragana, which will allow you to use Japanese dictionaries and take advantage of just about any beginner resource.

Tofugu’s Ultimate Guide To Hiragana uses drills and mnemonics as its basic teaching method, progressing you through the course in a baby-steps fashion. The website then progresses to the next phase, where you’ll be introduced to an entirely new kettle of fish, learning Katakana. 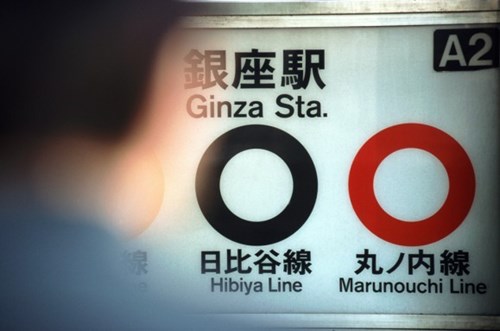 When you hit the big one Kanji (and be prepared – it’s a total mind scramble), you’ll probably need a bit more help. Resources like WaniKani use spaced repetition and mnemonics to increase your vocab and reading skills and Tae Kim’s Guide To Japanese, although terrifyingly intense, is a valuable tool that is great as a supplement to other learning methods.

If you’re a bit of a bookworm, then TextFugu might be the go. Targeted at self-learners, it works particularly well if combined with classes and/or private tutoring, and sites like Mimic Method Japanese (to assist your accent), Forvo (to help with pronunciation) and Fluentu Japanese (yay for video content!) can all offer learning confidence boosters.

Sharp-eared types will love JapanesePod101 with its perky audio lessons, and app freaks should get onto Skritter (improve your Kanji on the go!) and HelloTalk, where you can engage with fellow, tuition-loving peeps.

Embrace your outer-exhibitionist with an Italki session or two on Skype and for those old fashioned types that prefer the written word, Genki (a beginner’s version) or Master Japanese (for the serious ones), will ensure you’ve enough bedtime reading for decades.

How do I learn Japanese overseas?

Language schools abound all over Japan and operate on three terms a year, but they fill up fast so you’ll need to register early. The Association for the Promotion of Japanese Language Education (APJLE) was established in 1989 for the purpose of improving the quality of language institutes (particularly for foreign students) and if possible you should try for one of these. When applying, you’ll need to be at Level N1 or N2 of the Japanese Language Proficiency Test (JLPT) (basically to keep up!) and you’ll also need 12 years of education to boot. 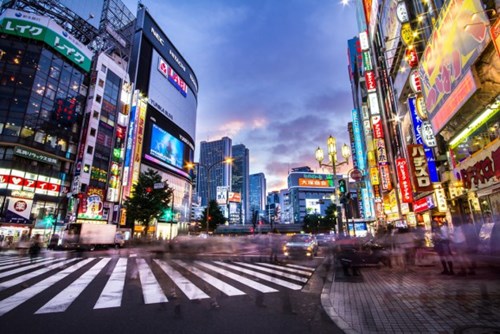 Country-wide short courses are also an option with the Berlitz Education Company citing its objective as blending the Japanese word with its meaning “directly into your thinking process” and the Human Academy combining learning with extensive cultural experience and interactions with ‘real’ Japanese people. Sweet.

So … the best places to study? The bustling metropolis of Tokyo (think neon lights and absurd retail therapy) is normally a first pick, followed by Osaka (vibrant and engaging) and Kyoto (a bit New York-ish and the historical heart of Japan). And if you’re after a bit of island time, head for Sapporo (Japan’s northernmost island), Fukuoka (the southernmost) or Okinawa (Japan’s answer to Hawaii).

… but learn Japanese and you will be, I’m sure.

OK so the word ‘perfect’ may be a bit of an exaggeration here because the truth is, there’s no ‘perfect’ kit,… 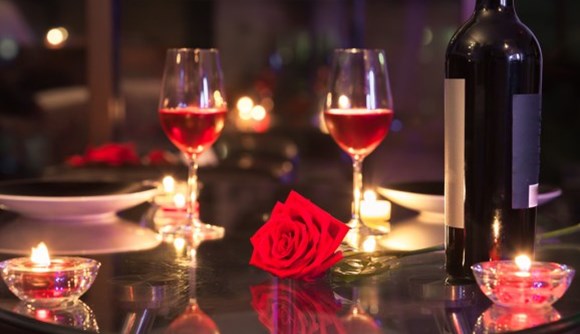 The world’s most romantic restaurants

Food plus romance to many, equals the perfect date night. Regardless of whether you’re celebrating Valentine’s…